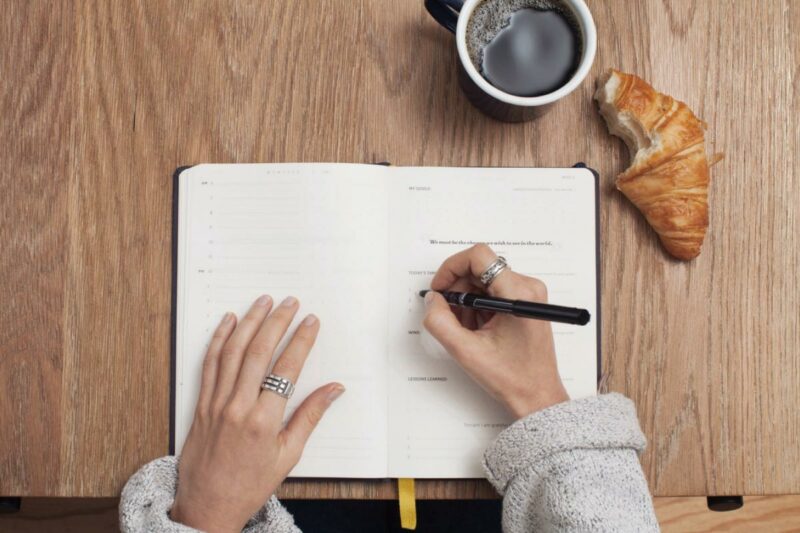 Today marks the beginning of Week 5 of working from home for my team.

I spent the first four weeks, like many of you, juggling two kids, learning to “lead from home” while running a 40 person agency from my spare bedroom, making the most of my Peloton, and checking in on clients, friends, and family.When we closed our New York and D.C. offices on March 12, we thought it was only going to be for a few weeks, so I treated the rest of March like a sprint, a hill to be conquered, something that I could win at.

But no matter how productive I vowed to be, the reality was that new and often daunting challenges were being hurled at me every day. Clients paused, revenue dwindled, employees struggled to work from home, my two boys rebelled against homeschooling, my cofounder and I faced a mountain of stimulus loan paperwork.

Then, as March finally gave way to April and cities and states began extending their stay-at-home orders into June, I realized that this wasn’t going to be a sprint at all. I turned the news alerts off on my phone, took a deep breath, and began to accept that we were entering a new phase. A new normal. Instead of the uncertainty of March, this was going to be our new routine — like it or not — for another two months.